Diversity of Language in India

India is a heterogeneous country, in all aspects of the word heterogeneous. The land is an interesting amalgamation of varied history, traditions, religions and languages. With the passage of time and the requirements of the natives, the country evolved drastically making way for underlying languages. Approximately, 19, 500 languages (tribal and non-tribal) are spoken in this country. Out of which, certain prominent languages of India are heard the most.

Due to the diversity and unclear origins of the present-day natives, there is no said national language of the country. India celebrates the language the natives choose to converse in. However, a 2011 census suggests that languages like Hindi, Bengali, Marathi, Telegu, Gujarati, Urdu, Kannada, Odia and Malayalam were noticed to be the most spoken languages in the country. Let us discuss and know about the origin of a few of these languages.

With the Online Application process Indian Government has made it really simple for anyone get obtain Visa by Email, without getting a stamp on the passport, or visiting Indian Embassy. You can get Indian Business Visa, Indian Medical Visa and Indian Tourist Visa.

Hindi is believed to have evolved from its Indo-Aryan origin, branching out from its Indo-Iranian stem. The Indo-Iranian language is a major portion of the Indo-European segment, formed due to the various invasions and settlements that occurred in India throughout history. It is believed that the language is spoken by nearly 425 million people in India and roughly 120 million prefer it as their second language.

The grammar, phrases, dialect and literary discourse of Hindi is mostly a reflection of Sanskrit, the mother of most modern-day languages in India. The Devanagari script provided for the literal enrichment of Hindi and other comparatively newer languages. Hindi is its rudimentary stage was known as 'Khari Boli', a language formed due to the recurring invasions by Afghanistan, parts of Central Asia, Iran and Turkey. The constant mixing of races, traditions and religions led to the development of Khari Boli to Hindi.

India has restored eVisa India in 2021 after COVID. 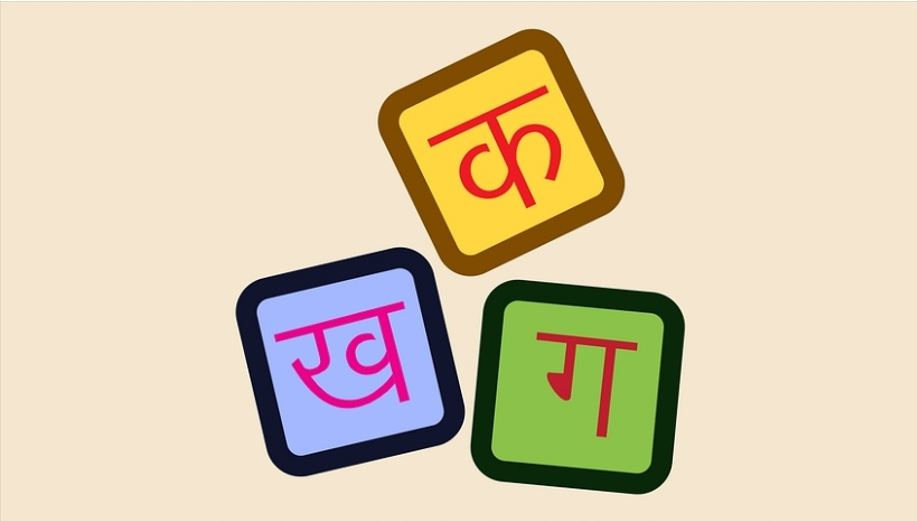 Similar to the Hindi language, Bengali also belongs to the branch of Indo-Aryan languages and while Bengali is mostly spoken in the state of West Bengal in India, it is also the official language of the country Bangladesh. Modern-day Bengali language is considered to be borrowing or a branched out language from Magadhi, Pali, Tatsamas and borrowing of words and phrases from Sanskrit. Magadhi and Pali are still spoken in parts of Bihar and Jharkhand. Given India's history of invasion, the borrowings also expand to Persian and Arabic languages and some form of it is also borrowed Austroasian languages. A fun fact to know about Bengali is that it has no gender specificity in its literal/vocal discourse. There is only one manner of addressing male, female and other non-binary genders.

Check the must see places for tourists in India in the state of Karnataka. 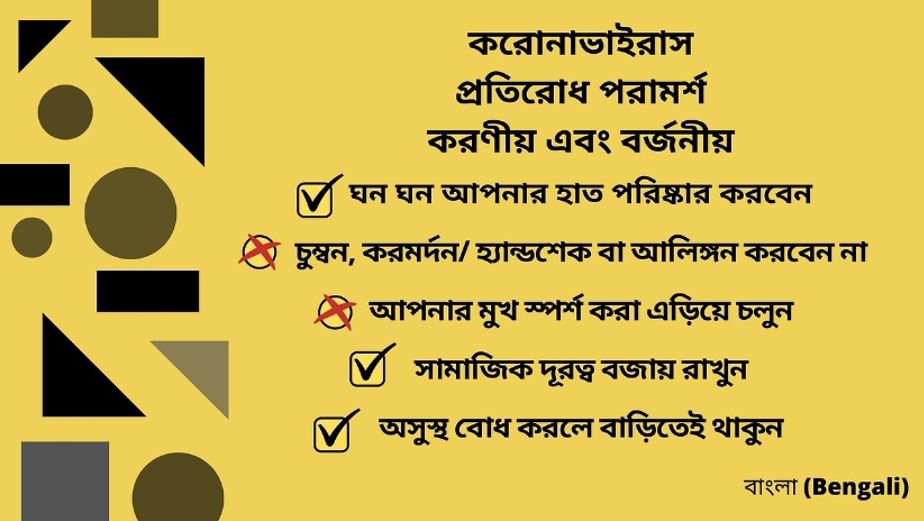 Marathi is again another branched out language from the Indo-Aryan language, spoken mostly by the natives of the state of Maharashtra in India. Parts of Goa also choose to converse in Marathi. Amongst the modern-day speakers of Marathi, there exists two predominant dialects adapted by many: the Varhadi dialect and the Standard Marathi dialect. Sub-dialects of the language include Malvani Kolkani, Agri, Agirani and Koli, spoken in regions of Khandesh. The language adopts and operates on a three-way gender, differently identifying the inclusivity and exclusivity of the term 'we'. Most of the predecessor languages in India coming from the Indo-Aryan group takes birth from the Prakrit language, including Marathi. Marathi descended as Maharashtri Prakrit. Further in the timeline of Indian history, the language completely segregate itself from the conventional streamlined language dominant in India.

Telugu is born out of the Dravidian language, predominantly spoken in the South Eastern part of India with approximately 80.3 million native speakers as identified during the 2011 census. It is also believed that the language is also spoken by minority groups in South Africa and has been noticed to grow rapidly in the USA as well. Prakrit inscriptions dating back to 400 BCE and 100 BCE have been found with Telugu phrases/vocabulary inscribed on them. Along with Telegu inscriptions were found inscriptions of Tamil too; a language close to Telegu. One of the first prominent words to have come out of Telegu was the word ‘Nagabu’, discovered in the inscriptions of Sanskrit from the 1st century BCE. 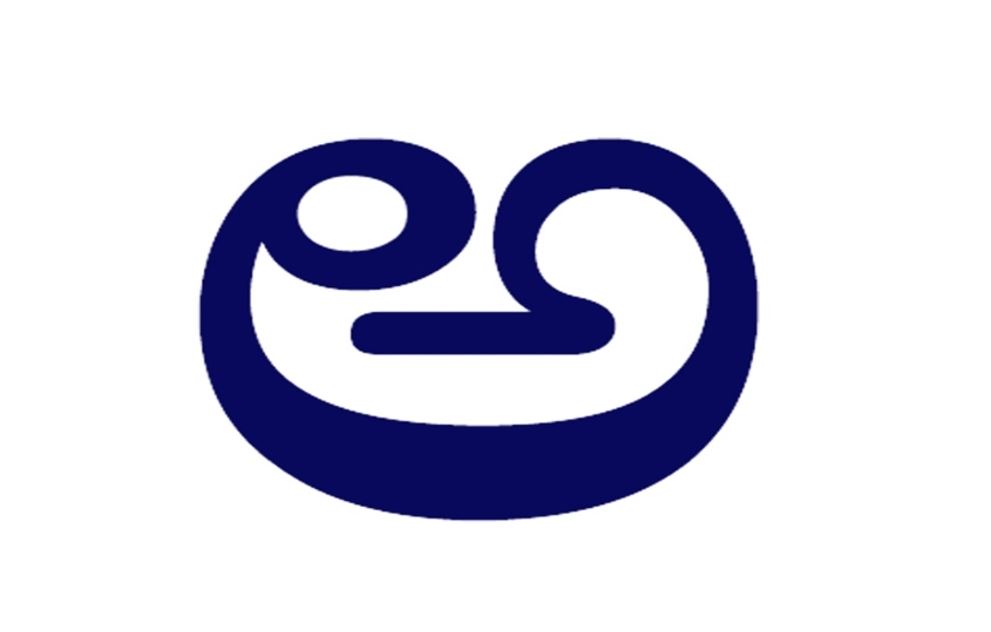 Like other prominent languages, Gujarati language is also a descendant of the Indo-Aryan family. The language is primarily spoken by the people of Gujarat in India and is believed to be the official language of the state. It is also considered the official language of Dadar and Nagar Haveli. The language forms an integral part of the Indo European language and it is also found to be spoken in countries outside India such as Pakistan and parts of South Asia. The language is considered to be 700 years old and is currently spoken by 55 million people across the globe, which includes parts of the USA, Kenya, Tanzania and parts of South Africa. Like other assorted Devanagari script-writing systems, Gujarati script falls under Abugida. Languages that are close to Gujarati or sound very similar to Gujarati are Parkari Koli and Kutchi (name derived from Rann of Kutch in Gujarat).  These languages can be written in either Persian or Arabic.