Explore the wonderful ways of travelling through Indian Himalayas so that when travelling in this region you are not just a tourist confined within hotels and crowded places but rather would discover new trails at every step of your journey.

It is said that a journey through Himalayas is a journey for both the body and the mind. When travelling these mountains make sure to nurture the spirit in the best possible way by not just taking the mainstream tourist route but exploring the grandeur of this magical work of nature in your own unique way.

The road less taken often turns out to be the road best taken. Unlike the rest of the cities and places, Himalayas are a wanderer’s abode, where if one goes solely by the conventional ways of tourism then a lot would be left unexplored and unfound. Even some of the most famous Himalayan valleys today were discovered in the same way, by a matter of chance, just strolling through the mountain passes.

You require India e-Tourist Visa (eVisa India or Indian Visa Online) to partake in the pleasures of Himalayas as a foreign tourist in India. Alternatively, you could be visiting India on a India e-Business Visa and want to do some recreation and sight-seeing in northern India and foothills of Himalayas. The Indian Immigration Authority encourages visitors to India to apply for Indian Visa Online (India e-Visa) rather than visiting Indian Consulate or Indian Embassy. 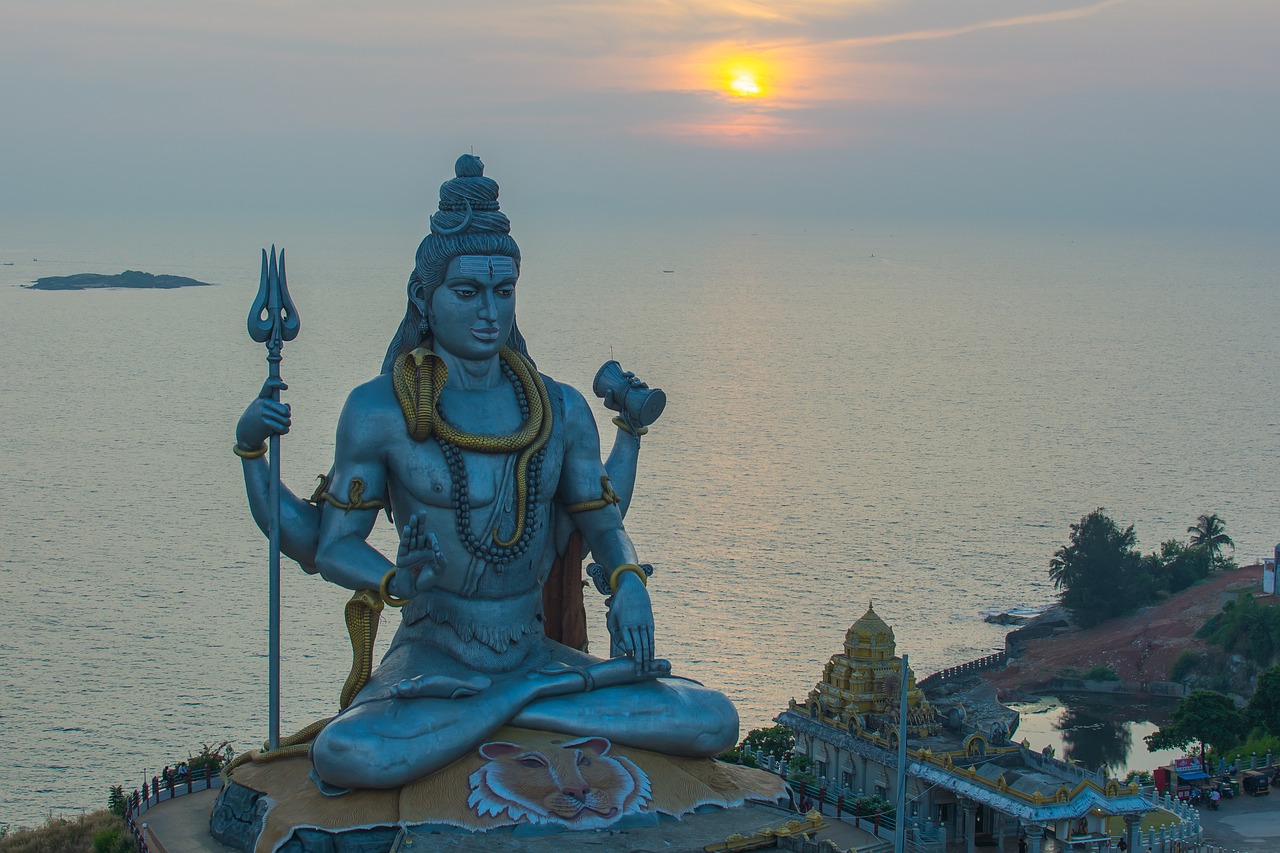 The best thing about the Himalayas in India is their remotely located ancient temples. Though there are hundreds of temples located all over the country but in this part of India their location is what makes them heavenly. Centuries old remote temples, which probably only the locals know, give you the awestruck beauty and the much-needed self-time with nature. Majority of these ancient structures don’t come under the main pilgrim route and are still unknown to tourists. 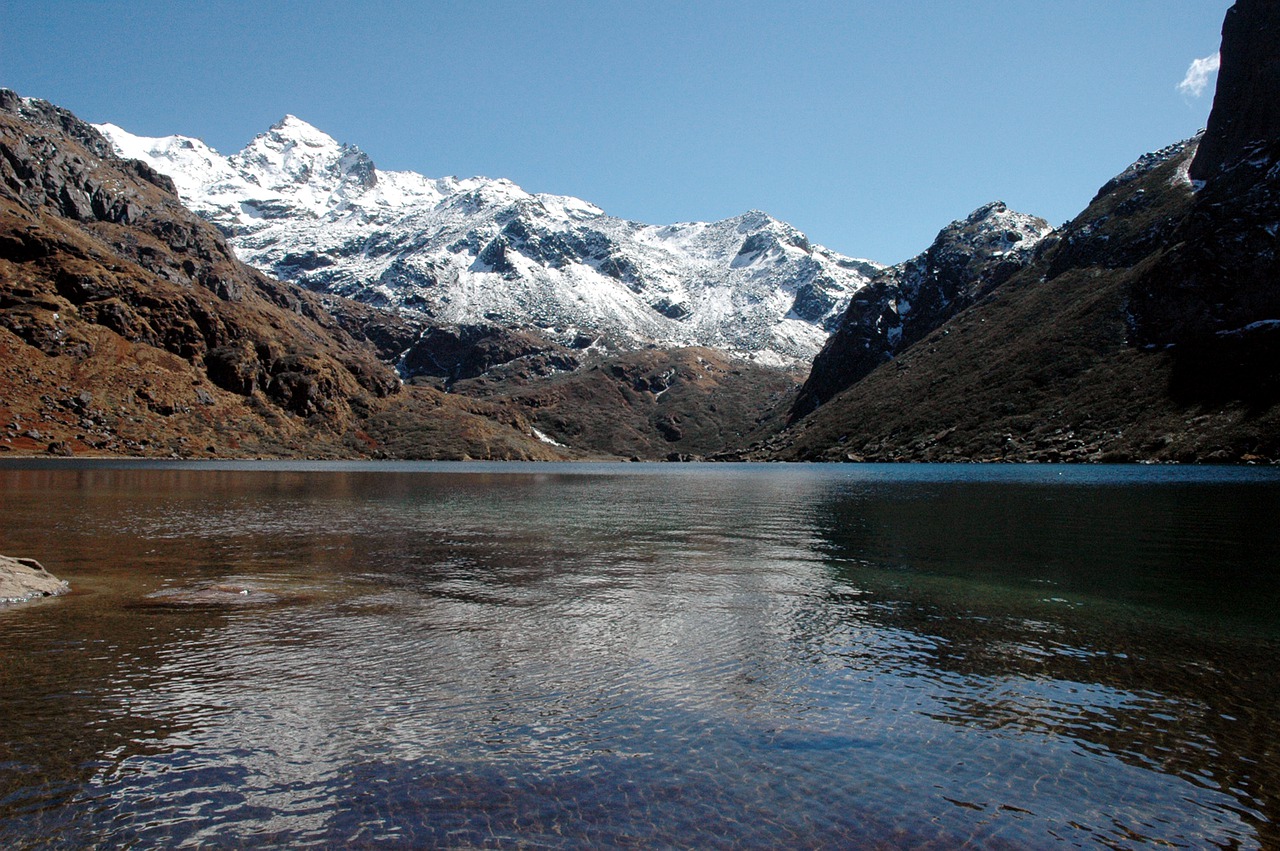 On one hand the mountain retreats in Himachal and Kashmir are becoming famous and on the other hand many other places in Indian Himalayas are still hidden treasures. Go to any village and ask a local about a place to visit for camping or a night stay and you will be taken to lush green meadows and high altitude lakes, where probably your only companions will be the Himalayan birds! Or just take a long evening walk on a remote road from a village, with the deodars and the oaks by your side. 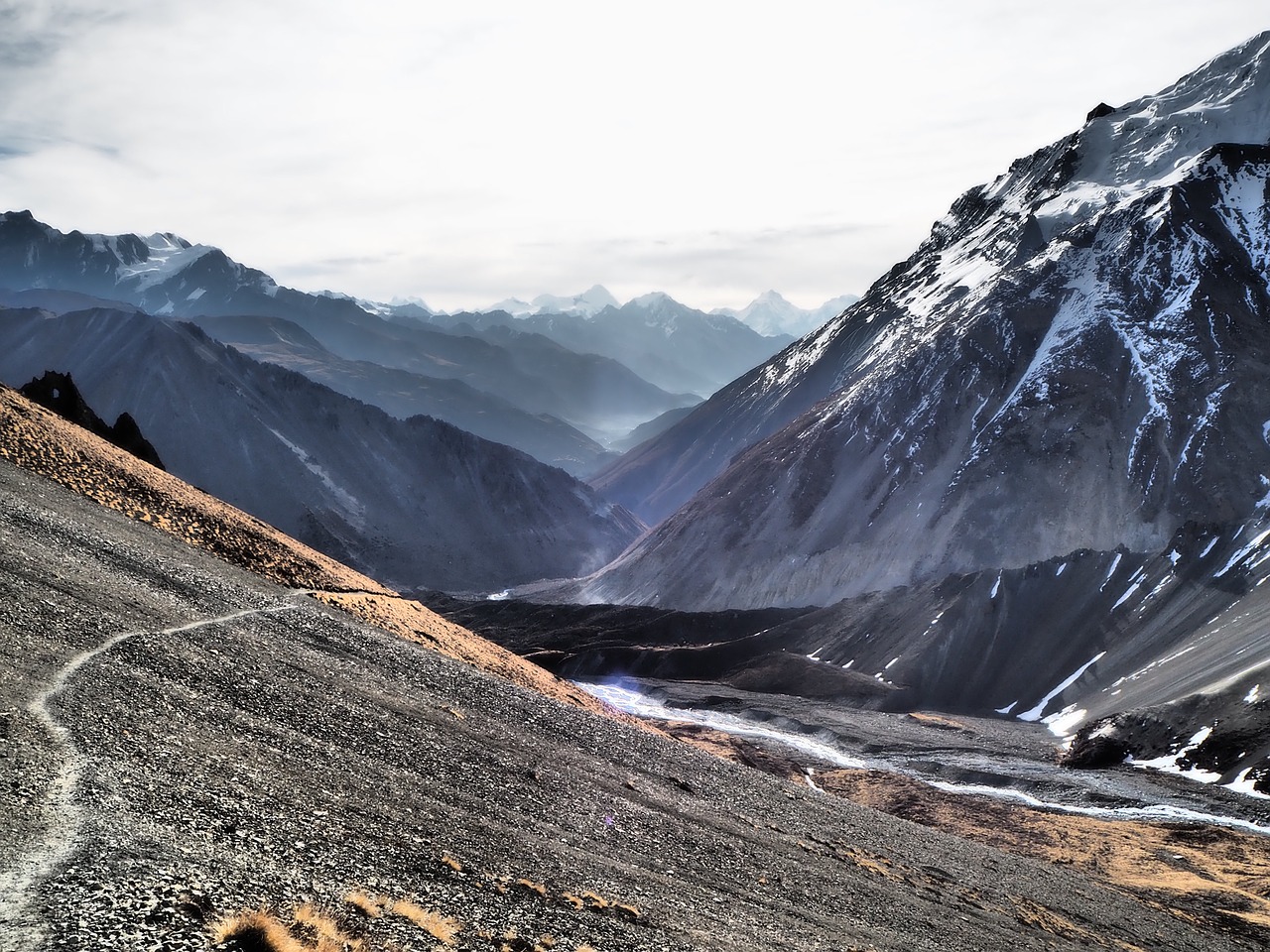 A peaceful cottage or a hotel is a nice way of spending a holiday but you must not miss the experience of being a free spirit in the Himalayas and Himalayas in India offer perfect locations for best camping experience. Most high-altitude camping locations are famous only among serious trekkers and have started becoming popular since the last few years among common tourists.

For experienced travellers and trekkers, well known trekking routes and camping sites can be easily accessible with proper camping gear and equipment. Himalayas in the Indian continent also offer diversity in climate, with varying natures of terrain with changing altitude. The region is known for its combination of various colours and seasons. While it could be harsh winter on one side of the plateau, on the other side it could be anything from rain to a warm morning.

Don’t be surprised if while camping on lush green meadows on one side you witness the high peaks of Greater Himalayas on the other side getting drenched in the orange sun. 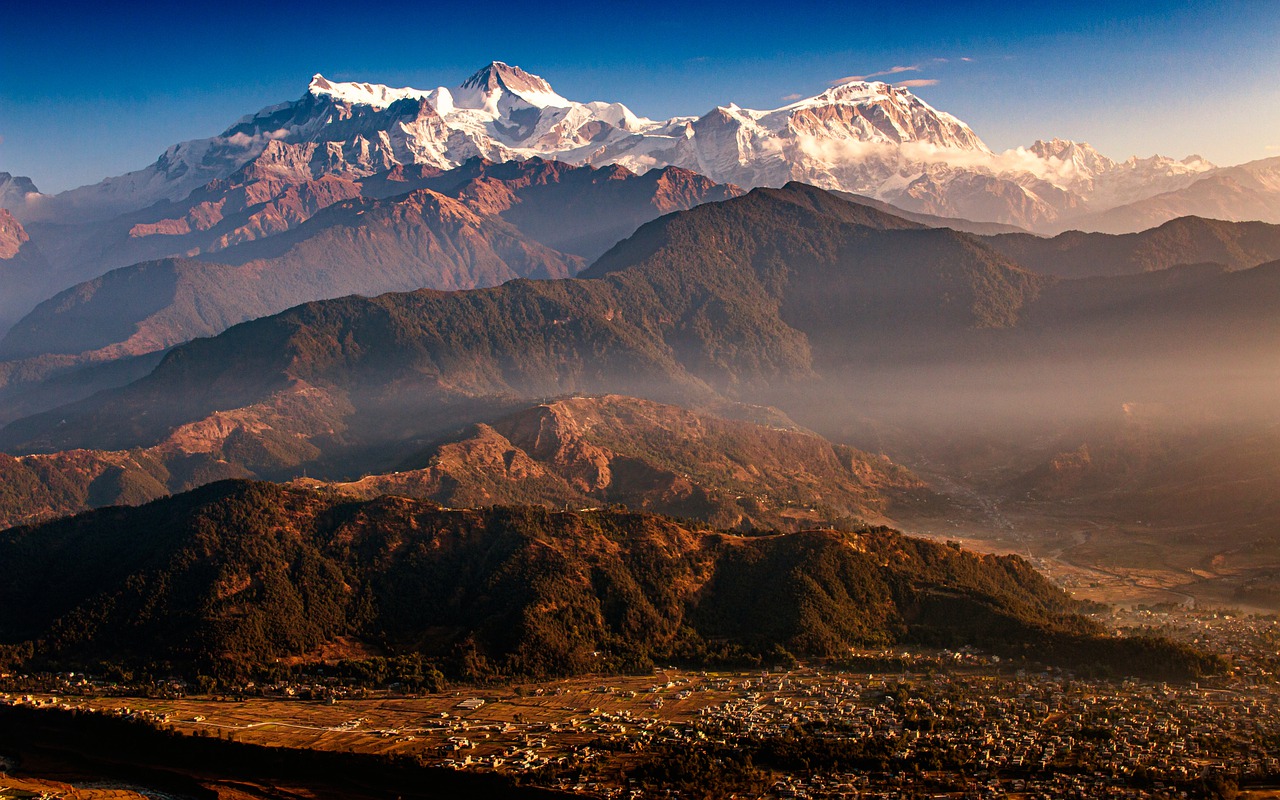 There are many retreats which are secluded and less known among tourists, and those could be the one’s offering that peaceful time with nature you are looking for. Homestays are a perfect way to know the local culture along with getting acquainted with different local cuisines in the most unadulterated way possible.

Himalayan homestays are increasingly becoming famous among writers and artists to emerge that spark of creativity which is most likely to get ignited in the presence of gorgeous views of Himalayan valleys. Besides, various meditation retreats are best option for travellers wanting to take lifelong lessons on spirituality and yoga. These retreats range anything from being a day long to even extending up to several months.

Did you know this?

Temples in the Indian Himalayas are built around enchanting legends from surrounding regions, some being famous among locals for a long time. Every temple has a story attached with it, dating back to thousands of years. For example, there is a popular legend associated with a character from the Hindu epic Mahabharata, where the character being cursed with terrible leprosy for 3000 thousand years is still believed to be roaming in mysterious Himalayan valleys

Home of the valleys

There are several beautiful valleys in the Himalayan region but majority of them still come under the list of unfound valleys. One instance is the case of Byundar Valley, famously called the Valley of Flowers, which became famous after Frank Smyth’s expedition in 1931. It is since then that the place got attention of common trekkers but is still not on the list of many mainstream tourists.

During the British era it was through such expeditions that many Himalayan hills stations and famous valleys became well known among general public and travellers from across the world. But the Indian Himalayan region to this date remains unexplored, mainly due to lack of motorable roads in many parts. Many treks even take days to reach their destination.

From the largest, narrowest to the most gorgeous, the Himalayan valleys in India offer a breath of freedom for the spirit. And then there is not one but many such valleys in this part of the world, where you wouldn’t want to miss watching a million stars illuminating the hills while relaxing on a blanket of Himalayan wild flowers.