The Gorgeous State of Sikkim in East Himalayas

Considered as a well-preserved natural state of India, which is also one of the richest states of the country, the state of Sikkim is somewhere you might want the time to stretch forever and keep recapturing this gorgeous face of the Indian Himalayas.

Once upon a time the state of Sikkim located in the northeast region of India was under the rule of a 17th century Buddhist dynasty. The kingdom of Sikkim, which used to be known as Nye-mae-el meaning paradise, has major influence from Tibet given the case that the state’s first king migrated from the neighbouring land.

While time switches many things, but nature with its out of the world views may not necessarily be one of them!

Beware of what you pack as it might be hard to leave this charming state of India!

A City of Monasteries 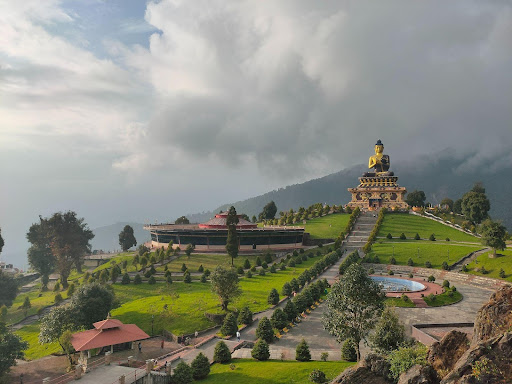 The capital city of Sikkim, Gangtok is home to many charming Buddhist monasteries, which is also a city bustling with modern culture. Gangtok has many locations in the vicinity including the famous Nathu La pass, which is a pass connecting Sikkim with valleys of Tibet and other scenic places like the Tsomgo Cho lake.

The Tsogmo Cho lake is one of the highest lakes in the country, and although the lake is frozen in winters, it is an all-season lake with every season offering a charm of its own.

Located at the height of more than 4000 meters, Nathu La pass is one of the must-see places in Sikkim, with the unreal views stretching as far as the Chumbi Valley of Tibet. One of the highest motorable passes in India, a drive through this place is as appealing as the destination. 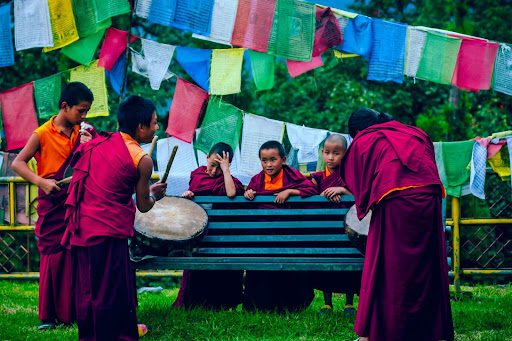 Considered as the gateway to Mt Kangchenjunga, the highest mountain peak in India, Yuksom is a little town in Sikkim and one of the best places to witness the gorgeous panorama of nature, with some of the best waterfalls and highest peaks located at its heart.

Considered as the gateway to Kangchejunga Biosphere Reserve, and many fascinating treks, Yuksom becomes one of the must-see places of the state.

Yuksom is that place where the natural scenic views of Sikkim come to life, a place which is also home to the state’s oldest monastery.

And as for the more magical feel, Yuksom is also known as the ‘meeting place of the three lamas’, with the old legend of the three monks from Tibet who came here to select the first king of Sikkim, thus making it one of places with a rich history of Buddhism.

Pelling- Your Place of rest 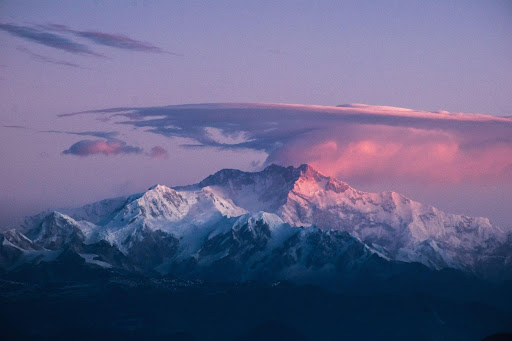 A place abundant with beauty of nature, Pelling located at the foothills of Kangchenjunga is one such town in Sikkim with one of the best views of the third highest peak in the world, along with pictures of other Himalayan ranges.

Pelling is one of the most famous places in Sikkim with loads of things to explore, ranging from taking in the views of its natural scenic mountain landscapes to going through the centuries old ruins of Buddhist monasteries and palaces.

While Sikkim is surrounded by monasteries from every direction, to see the most beautiful sacred Buddhist places of Sikkim, a visit to Tashiding monastery is your one stop.

Located in the western part of the state, rather than being a modernised version of a monastery, Tashiding is a serene place quietly sitting amidst the forest, appearing more as a peaceful element of nature. 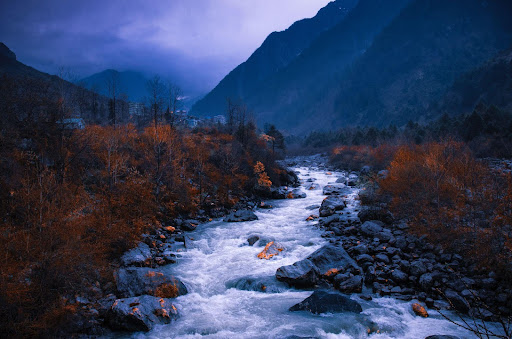 Lachung, a small town in northeast Indian state of Sikkim with its borders attached to Tibet, is one of the must visit places in Sikkim. A hamlet surrounded by apple orchards and breathtaking views, Lachung is everything we could expect from an amazing himalayan journey.

If you thought that the views of the gorgeous Himalayan peaks could ever get enough, a visit to Yumthang valley of Sikkim is there to change it all. Located in north Sikkim near Lachung, the valley is surrounded by grazing pastures, meadows, hot springs and tall stiff mountains staring back at you.

Also known for its ecological importance, the valley is considered as a nature sanctuary with Sikkim’s Shingba Rhododendron Sanctuary being a place where more than forty species of rhododendron can be found, sitting amidst various other flora from the place.

A forest rest house is the only permanent residence in the valley, which means on a visit to Yumthang valley in spring your only company would be the rare flowers and birds of the area!

As sweet as the name of this state sounds, it is one of the must-see places of Himalayas in India. After coming to Sikkim the thought of leaving this nature’s abode may disappear for a while, where the captivating views of beautiful mountain peaks could keep you engrossed in absolute bliss for a long, long time!