One of the must see destinations of the world, Kerala, rightly known as God’s own country situated on the southern tip of India, can easily become your most favourite vacation spot where a visit once may not be enough to gather the wonders of this beautiful coastal state by the Arabian Sea.

The list of places can be as long as the state’s coastline, stretching hundreds of kilometres along the Arabian sea, and would surely make you wonder if only by chance you landed on paradise itself.

You require India e-Tourist Visa (eVisa India or Indian Visa Online) to witness the amazing places and experiences as a foreign tourist in India. Alternatively, you could be visiting India on a India e-Business Visa on a business visit and also want to do some recreation and sight-seeing. The Indian Immigration Authority encourages visitors to India to apply for Indian Visa Online (India e-Visa) rather than visiting Indian Consulate or Indian Embassy.

Kochi - Queen of the Seas 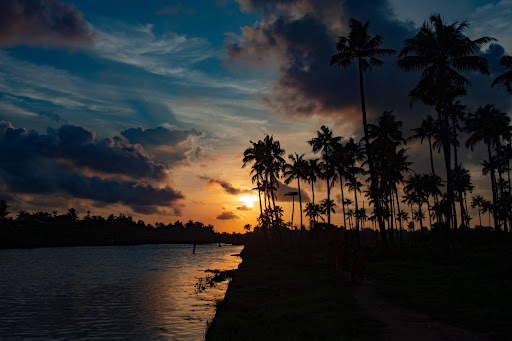 Kochi, also known as the queen of the Arabian sea, is an emerging urban centre of the Indian state of Kerala. One side the city of Kochi, also popularly known as Cochin, is bustling with its urban life and skyscrapers, defining the state’s modern face, while on the other hand, the culture and deep rooted history with the natural charm of its own in the best way presents Kerala's diverse geography which could keep a traveller engaged in exploring the city for days.

The city of Kochi with its world class harbours located by the Laccadive Sea, were once a centre for spice trade inviting European and Chinese explorers to its shores, with their influence being still represented in monuments and structures of the place.

The main places to visit in Kochi include everything from plain terrains of the cities to beautiful coastal places like Fort Kochi and Mattancherry, hilly areas, backwaters, and small islands. 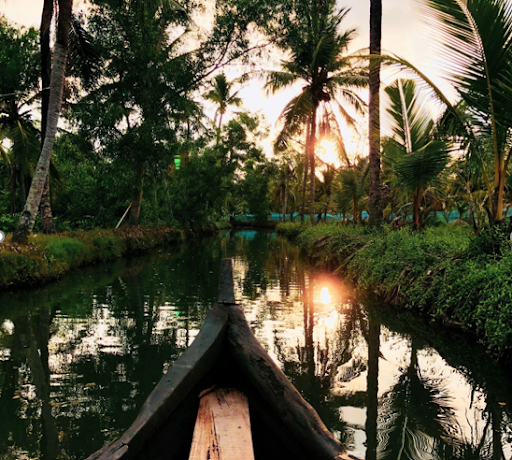 Kerala's backwaters are a system of interconnected labyrinths, lakes and waterways expanding more than nine hundred kilometres parallel to the Arabian sea. Often compared to the North American Bayous, the backwater of Kerala is a must see sight on a visit to this state of India.

Popular with house boats and little villages dotted on its banks, a house boating trip through backwaters is the best known way to engage in this mesmerising experience. For a deeper understanding of the state’s people and agriculture, even a visit to Kumbalangi village organised by Kumbalangi Village tourism for presenting the place as the country’s first tourism village, is one great way to immerse in the state’s local culture and cuisine.

For the ultimate house boat cruise experience, Alappuzha or Alleppey, a charming city located by the Laccadive sea, is the one place to look for.

The city is known for its rustic view of backwaters, lagoons and pretty beach located by the famous 19th century Alappuzha Lighthouse. For a closer glimpse of the state’s art, Punnamada Lake’s snake boat race is an annual event hosted in the coastal city. 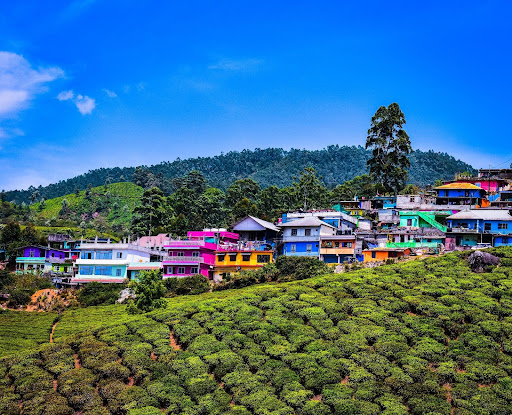 Located on the greenest cover of India on the southern tip of the country, Munnar is famous for its tea plantations , hiking trails and national parks constituting many endangered species.

Munnar was famous as a resort town at the time of British rule in the country, as a popular destination among the British elite. Witnessing the beautiful greens of Munnar is simply a rejuvenating experience, with some of the gorgeous drives through the mountains and waterfalls being a heaven sight.

Either camp in the open greens of the Western Ghats or stay in gorgeous tea estates, both ways offer a great experience of landscapes of southern India.

A Ride of a Kind

The famous Asian elephant from south India can be witnessed up close at an elephant junction in Thekkady, with a full day offering an elephant ride along with visit to nearby plantations, tour of cardamom processing and on-site tea gardens.

As an additional perk you can even bathe an elephant and get the joy of feeling a close bond with one of largest mammals on earth!

With more than 5000 years of heritage, Ayurveda therapy having its roots in ancient India, can be found in its most original form in the Indian state of Kerala, with the presence of the state’s warm climate and medicinal plants of the region complementing the natural treatment.

Shirodhara, a treatment involving dripping warm oil on the forehead, is one of the most natural healing processes for problems like insomnia, neural and other disorders.

Kerala is a center for natural ayurvedic spas, where range of natural treatments including several days long detox therapies is sure to leave you renewed with the experience. 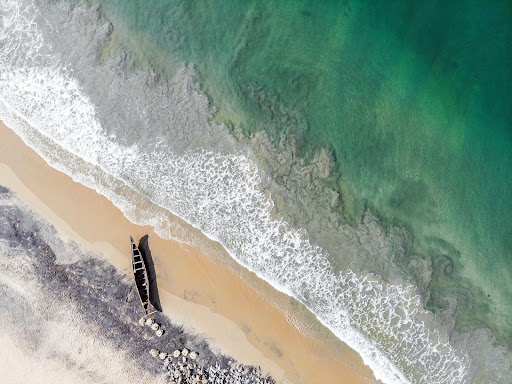 Unlike the other popular beaches in the country which can be mostly crowded, many beaches in Kerala are secluded and peaceful. Varkala beach, the favourite among travellers, comes with the adventure of cliff jumping and is dotted with beach huts along its shores.

For the experience of the tranquil Kerala backwaters, Kozhikode is the place with crystal clear waters, where the views of a lighthouse amidst a beautiful sunset could make you gaze at the ocean for hours.