Best places to visit in Jammu and Kashmir

At the northernmost tip of India lie the tranquil cities of Jammu, Kashmir and Ladakh.

Surrounded by some of the tallest snow-clad mountains of the Himalayan and Pir Panjal Range, this region is home to some of the most picturesque and breathtaking destinations in all of Asia that have resulted it to be famously crowned the Switzerland of India. From scenic lakes to stunning landscapes the Vale of Kashmir can be effortlessly mistaken for heaven on earth. 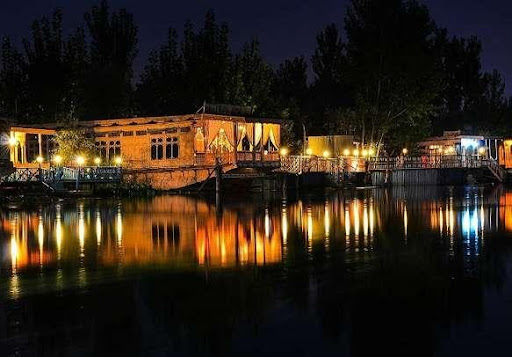 The summer Capital of Kashmir, the Srinagar city has a very culturally diverse past. Famously known as the Land of Lakes and Gardens, Srinagar was established by the Mughal Empire in the 14th Century. At the heart of the city sits the Dal Lake which is also known to be the Jewel on the Crown of Kashmir for its breathtaking landscapes and captivating waters that are contained by snowy foothills.

Atop the Dal Lake rest the houseboats that also double as miniature hotels for tourists to float and stay upon. The floating houses are made with modern technology to ensure the comfort and safety of their passengers, and offer the best way to spend a couple of days in the lap of nature. The Dal Lake is also known for its floating gardens that grow fruits, flowers and vegetables and can be explored atop Shikaras, the traditional boats used by Kashmiri men and women for centuries to sail over the lake.

While visiting Srinagar, you may want to take out a few hours to visit the Shalimar Bagh Mughal Garden located hardly 14 kilometers from the Dal Lake. The famous garden was commissioned by the great Mughal emperor Jahangir for his queen in 1616 and is a perfect spot for birdwatching and having serene picnic beside the canal that acts as the focal of the garden. 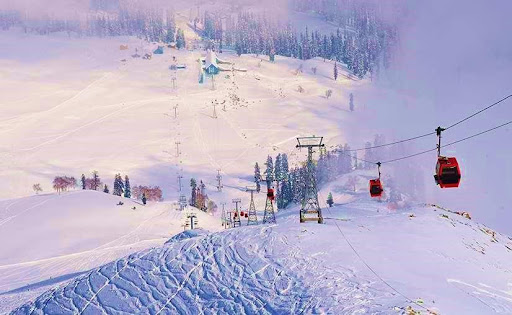 The Gulmarg hill station or as its more popularly known the meadow of flowers brings together breathtaking landscape with thrilling adventures. One of the most popular things to do in Kashmir is to ride the Gulmarg gondola which in the second longest as well as the second highest cable car in the entire world.

The cable that car runs through the magnificent Himalayan ranges, starts at the Gulmarg Ski Resort which is a very popular destination for backcountry skiing. Also hidden among the mountain ranges of Gulmarg is the Alpather Lake, one of the highest altitude lakes of India situated 14,402 ft. above sea level. The lake is only accessible by a 12 km trek through the conifer clad meadows and snowy trails if you visit the lake in the months between November and June during which the lake remains frozen. 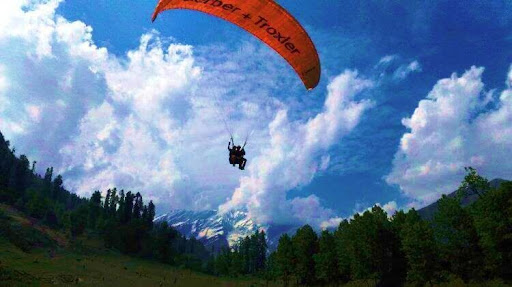 Located within the Jammu district, Sanasar is a hidden gem of the valley. Located among the meadows of the foothills of Himalayas, the hill station was named after the two lakes, Sana and Sar and is a haven for adventure enthusiast.

It offers paragliding over the conifer and flowery meadows and lakes of the region, abseiling over the Himalayan Mountains and trekking trails that offer awe-inspiring views of the entire valley. However, the best element about Sanasar remains its serenity and peacefulness for it not flooded by tourists. 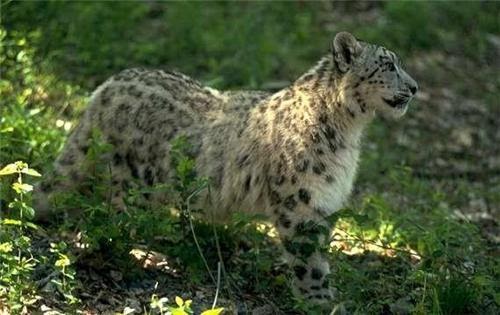 Located not far from Kashmir’s mainland is the famous hill station of Pahalgam which is home to countless glacial lakes, a majestic river and serene landscapes. One of the most famous destinations within Pahalgam is the Overa Aru Wildlife Sanctuary located on the upper banks of the buoyant Lidder River. Within this protected biosphere live some of India’s rarest and greatly endangered species like the Kashmir stag, snow leopard, brown bear, Himalayan monal bird and the musk deer. Take a tour of the wildlife sanctuary to spot many of these rare species in their natural habitat.

After visiting these magnificent creatures, you can visit the two beautiful Himalayan lakes not far from the wildlife sanctuary. First, the Sheshnag lake which sits at the surface elevation of 11,770 ft. above sea level in the most breathing backdrop of snowclad mountains. Less than 15 km from Lake Sheshnag is another high-altitude alpine lake called the Tulian Lake at an elevation of 12,000 ft. The journey to this lake could be taken atop a pony that trots you through beautiful landscapes or by a 48-kilometer trek perfect for those who want the best experience of this heavenly location.

Last but not the least bit fun is the Lidder Amusement Park located on the upper banks of the Lidder River, aside from the gorgeous scenery that accompanies the location, the amusement park offers a plethora of attractions ranging from a miniature railway to bumper cars along with a multitude of carnival rides for children as well as for adults. Every moment spent in Pahalgam will be cherished by you and your loved forever.

A paradise for all nature lovers, the city of Sonamarg is one of the most peaceful and marvelous locations within Kashmir. Located not 80 km from Srinagar, in Middle Ages Sonamarg acted as the gateway to the world famous silk route that connects Kashmir to China. Now the hill station is home to many alpine lakes and the magnificent Sindh River that flows through its meadows and valleys.

For the adventure junkie inside all of us, Sonamarg offers white water rafting ranging from over turbulent tides for experiences rafters to mellow yet exciting tides for novice tourists. Additionally, you can witness a glacier in all its glory by trekking to the Thahiwas Glacier which is a famous location for sledding as well as skiing.

A true jewel of Kashmir, the glacier is surrounded by several waterfalls and frozen lakes that birth because of the ice that melts off the glacier. It is easily accessible by a 3 km trek from the mainland Sonamarg or more enjoyably by a pony that drops you right at the top. The best time to visit Sonamarg would be during the winter when the entire city is blanketed in snow.